Tony is known as Mr Basketball in Waroona for good reason. He is a loyal local, having only played basketball for Waroona domestically, and at Country Week and South West Championships as a junior and senior for about 30 years. Tony travelled to Melbourne once to play in the Country Carnival and was invited to the first Bunbury Slammers team with Anthony Derosa, however as a young father was unable to commit to putting 100% into this team. Throughout his playing career, Tony was awarded Most Valuable Player 4 times and Runner Up 6 times in seniors and several awards in the junior competition locally, and Most Valuable Player at Country Week and South West Championships.

Tony was also a highly respected coach, having started coaching when he was 15 years old and continuing for over 35 years. He was an accredited level 1 coach, volunteering both locally and at Country Week, usually having 2-3 teams a year. Tony also refereed as all players did until the paid format was introduced, and served as president and vice president for both juniors and seniors for several years. 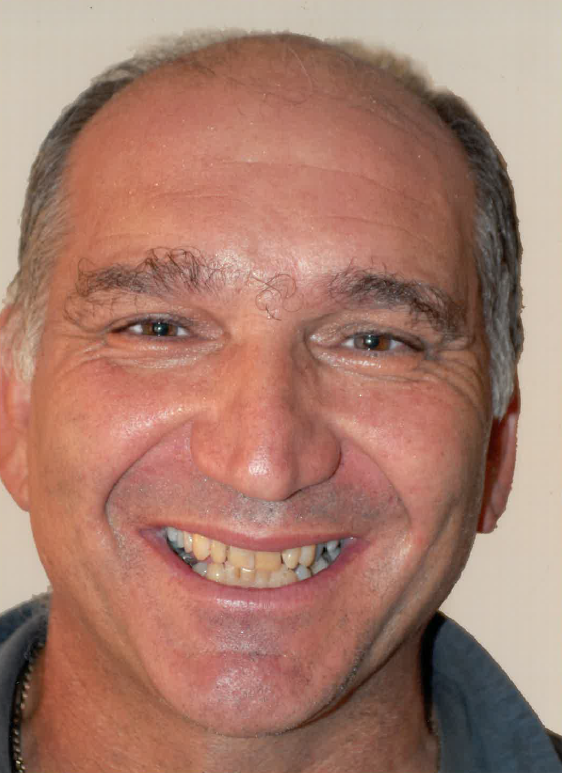