Mike Le Roy has been an active member of the association since he began playing in 1975. His playing career spanned over 27 years (25 of which he represented Waroona at Country Week), retiring in 2002. He is one of few Waroona players that has represented WA in the Country Masters games from 1987 to 1995. Mike was also a dedicated and experienced level 1 accredited coach, mentoring juniors and seniors teams alike for 35 years. He also refereed in the local juniors and seniors competitions, completing the BWA Umpire's Evaluation course and assisting in organising the original junior umpires development group in the early 1990s.

Mike is a passionate supporter of basketball, but has also been involved in many other community organisations including Waroona Community Men's Shed, Waroona Football Club, Waroona Agricultural Society and Alcoa Waroona Sustainability Committee. 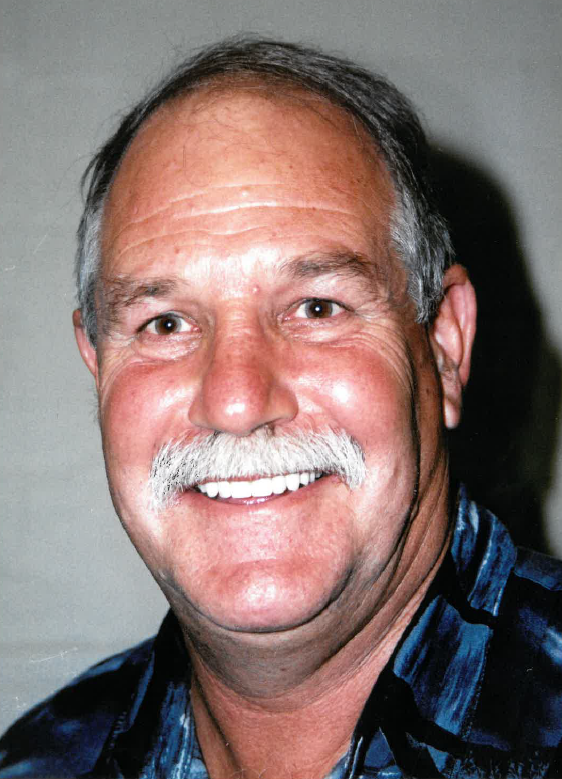