Frank Pisconeri commenced playing basketball in Waroona as a junior in 1964, hanging up his boots after he played in the Vets team at the 2004 Country Championships. Frank was a versatile player, having played in various positions in the local competition and at both South West Carnivals and Country Championships. Throughout the 1960s and 1970s, the competition was based between Waroona, Dwellingup, Pinjarra and Mandurah, and Frank competed in these games as a senior. During his playing career, Frank was voted Most Valuable Player on various occasions for juniors and seniors locally and at South West Carnivals and Country Championships.

From his juniors career right through to his retirement, Frank was an active member of the committee, holding positions such as President, Vice President, Juniors Coordinator, Umpires Coordinator and Umpires Rule Advisor. In addition to volunteering his time for the Association, Frank is also a past President of the P&F, current member of Lions Club of Waroona, and one of the original members for the Fundraising Committee for the swimming pool and new Recreation Centre.

In addition to his involvement in Waroona Amateur Basketball Association, Frank has also participated in football for Waroona and Karratha, cricket and hockey, and has been a member of Waroona Chamber of Commerce, Waroona Golf Club and Waroona Bowling & Social Club. 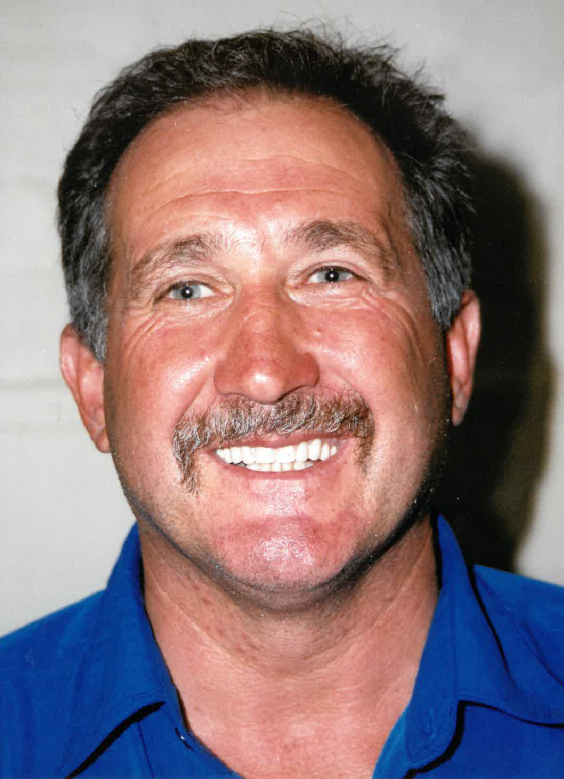