Holding a Level 2 coaching certificate, Grace coached junior boys and girls in the local competition, South West Carnivals and Country Week. Grace also held a Level 1 umpiring certificate, and umpired all levels locally and in carnivals across the state. Grace was also a valuable member off the court, taking on the roles of Juniors President, Secretary and Treasurer, as well as Seniors Secretary and Treasurer, throughout her basketball career. She was also willing to assist umpires develop through her role as umpire coordinator.

Outside of basketball, Grace was heavily involved in the local netball club as a secretary, treasurer, committee member and umpire which saw her awarded Life Member for the club. Grace has also been involved with the Waroona Community Resource Centre, St Joseph's Primary School P&F Association, Waroona District High School Board, and Waroona Agricultural Society. 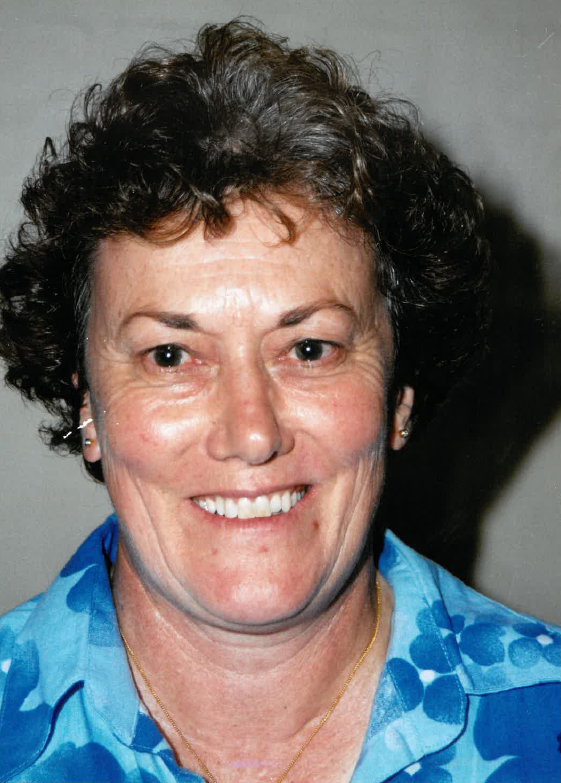