Christine commenced playing basketball at a young age, progressing to represent Waroona at South West Carnivals and Country Championships from 1974 to 1984. She coached all grades from Miniball through to Under 16 Girls from 1973 until approximately 2001, and during this time took on the role as South West Carnival Coach. Christine was also an accomplished umpire, helping out several times a week with Juniors (Boys & Girls) through to Women's and Men's competitions. She served as a valuable committee member, holding the position of Secretary from 1973 to 1985, as well as organising Country Championships, South West Carnivals, umpires and fundraising events. 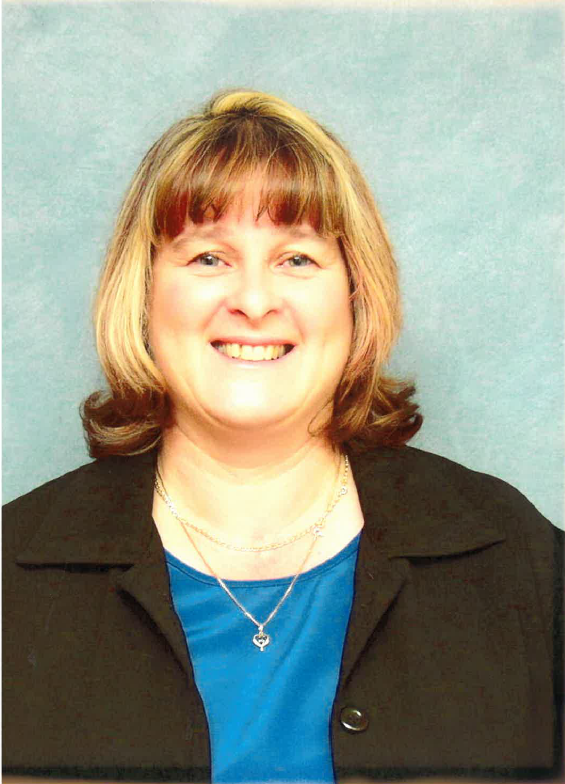