Alison Birch commenced playing basketball in Waroona as a junior in 1974, and has only recently retired after continuing to play for 33 years. During this time, Ali was best known for her skills, which saw her achieving the following:

Ali also coached intermittently over her playing career, particularly the junior girls and B Grade women, and was happy to umpire when required. Ali has served on the committee from 1987 to 1998 as President, Secretary, Treasurer, Recorder, member of the Building Committee and member of the Fundraising Committee. As a result of her commitment to the Association, Ali has been elected as Patron of the Association for the last 3 years.

Ali still continues to volunteer her time around the association as well as Secretary of the Waroona Agricultural Society and an advisory member for WA College of Agriculture. 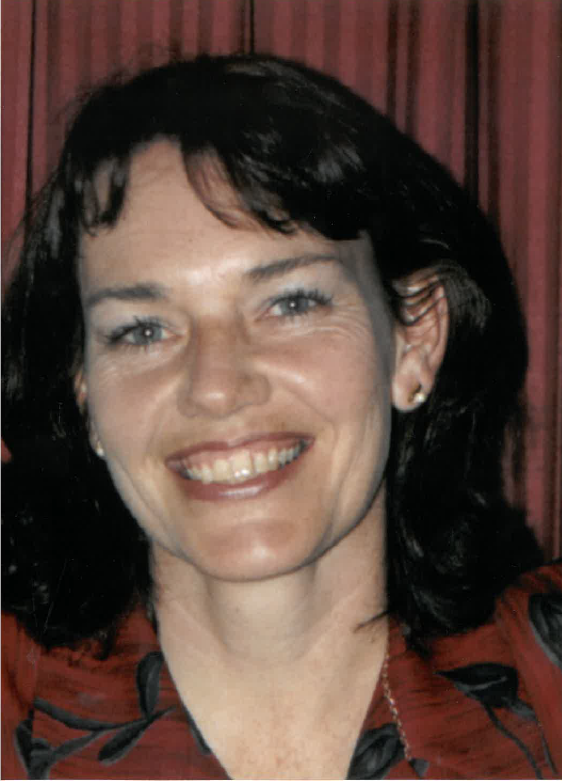